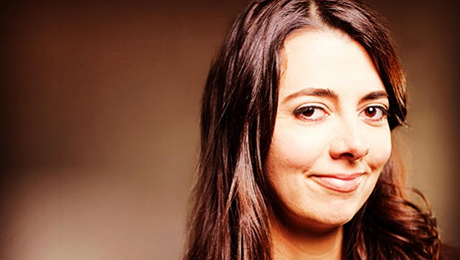 Carmen has appeared on The Tonight Show Starring Jimmy Fallon, The Late Show with Stephen Colbert, Conan, The Late Show with David Letterman, Inside Amy Schumer, That Damn Michael Che, Last Comic Standing, and A Prairie Home Companion. She has also appeared in the comedy documentary Hysterical (currently on Hulu), and Amy Schumer’s show Life & Beth. Carmen also does stand up shows in Spanish and has a plethora of viral sketch videos on tiktok (over 5.2 million views).