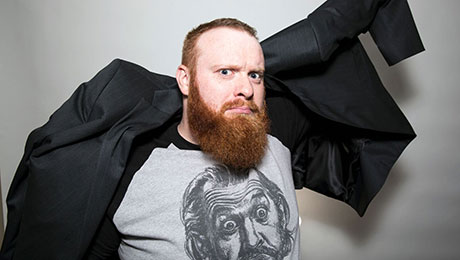 Characters, voices, one liners, and time-tested monologues- Brent Terhune is the embodiment of all these things. Not many comics can pull off Brent’s laid-back style of comedy and still remain just as absurd and funny, but equally relevant and relatable at the same time. Currently, Brent is a writer for the nationally syndicated Bob & Tom Show.  He’s been featured on Fox’s “Laughs” and his debut comedy album went all the way to #1 on the iTunes charts.  He’s also appeared at the Limestone Comedy Festival and gets regular play on SiriusXM.