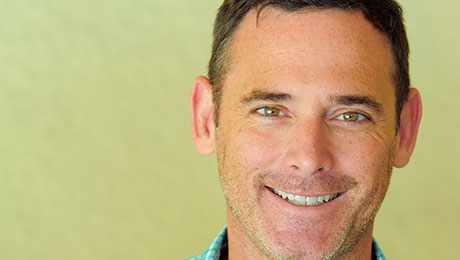 Andy Hendrickson is a comedian, writer and actor that built his career in New York City. He now resides in Los Angeles. He has a clever, conversational style that has been engaging audiences for over 20 years.  Andy has a matter-of-fact sense of humor and specializes in highlighting life’s silly details. One reviewer said it best, “He’s the exasperated guy next door.”