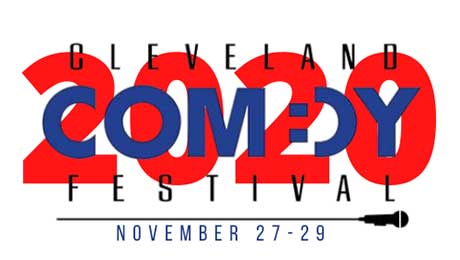 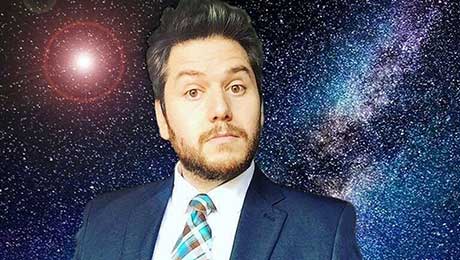 Bill Squire is a comedian and the co-host of The Alan Cox Show on 100.7 WMMS The Buzzard in Cleveland that has thousands of listeners/viewers across the country on iHeartRadio and YouTube. Bill has 4 albums that have millions of streams across Pandora, Spotify, Apple Music, and reached number 1 on iTunes comedy charts. Bill has Appeared in Laughs on FOX and Hulu. Bill’s comedy touches on his life as a step parent, divorce, dating, and leaving the Mormon church in his early 20’s. 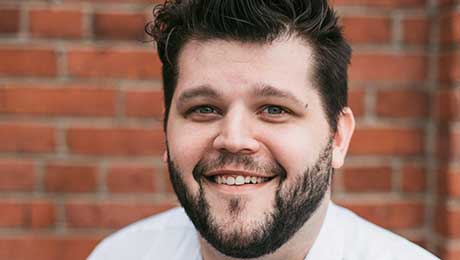 New York City comedian Ray Zawodni has been called a son, a brother, a lover and a loser, but he mostly prefers to be called funny. Over the past decade, this lovable man-child has entertained audiences all over the country with hilarious tales about his dysfunctional family, his party animal lifestyle and his train-wreck of a dating life. He is a regular feature act at the Pittsburgh Improv and Helium Comedy Club in Buffalo. Working these clubs has allowed him to share the stage with the likes of Tom Segura, Tammy Pescatelli, Paul Virzi and Joe DeRosa. Before moving to NYC, he was a regular on the critically acclaimed WDVE Morning Show in his hometown of Pittsburgh. Ray has appeared on Sirius XM and has his content regularly featured on CBS FanNation. When not on stage you can catch Ray in his self-produced web series, “Laugh in 60 Seconds.” 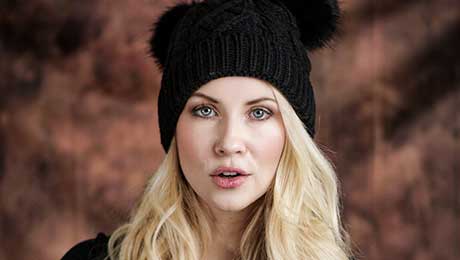 Kelly Collette is a standup comedian and writer. She was named Best Comedian in 2020 by Citybeat. She has been featured on Sirius XM and NPR, and she just filmed a special for Dry Bar Comedy.

Kelly was a finalist on CMT’s Next Big Comic and tours clubs and colleges throughout the country. She traveled with the Nobodies of Comedy, a nationally hand selected group that tours theaters as “comedians you should know”. She has performed at the prestigious festivals like Limestone, Laughingskull, San Francisco Sketchfest and The Lucielle Ball Comedy Festival. She recently was on the Best Of The Midwest showcase at Gilda’s Laughfest.

Kelly is also a featured emcee and storyteller. She has been on USA Today’s Storyteller project twice and has emceed for The Cincinnati Reds. She spoke at the 2020 Women’s March and at Cleveland State University.

As a writer, Kelly has created features for Bust Magazine and is on staff at Lady Spike Media. Her parody play “Reservoir Dames” received national attention and her play “Bloody Mary” was accepted and advanced in The Know Theatre’s Serials Thunderdome. In 2019 she partnered with Pan Am Airlines and Gorilla Cinema to write the script for an immersive pop-up cocktail experience. 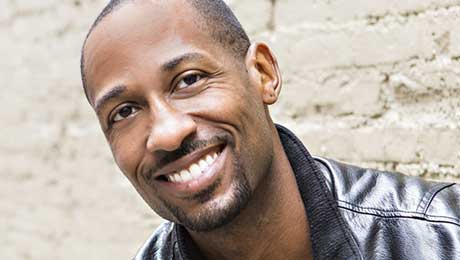 Mike Head started as a stand-up comedian on a dare. His co-workers and family members thought his foolishness and impersonations needed some sort of platform.

His first time performing was during an amateur comedy workshop at the Cleveland Improv which was a surprising success. He has since been featured at events such as the American Black Film Festival, Shaq’s All Star Comedy Jam and the Cleveland Classic. Mike is regularly featured at venues across the country from Pennsylvania to California.

Mike is also an actor who has performed with some of Northeast Ohio’s most historic theatre companies. He has also performed in several film projects and a web series and recently made his television acting debut in the Lifetime feature film “With This Ring.”

Mike’s latest film role was in the movie “Jerico”, currently making rounds on the festival circuit. He can also be seen regularly on the comedy show / website “Laughs TV.”