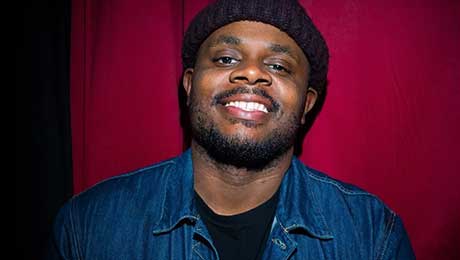 Reggie Conquest is an actor and comedian from West Philadelphia where he started his comedy career at the legendary Laff House.

Reggie is currently filming the new season of HBO’s INSECURE opposite Issa Rae.

He was recently honored as a 2019 New Face of Comedy at the Just For Laugh’s Festival in Montreal.

Since moving to New York City, Reggie has performed on FuseTV’s Stand Up and Deliver and written for TruTV’s Impractical Jokers. His stand-up has been featured at Brooklyn Comedy Festival, Skankfest, Hoboken Comedy Festival and Philadelphia Comedy Festival.