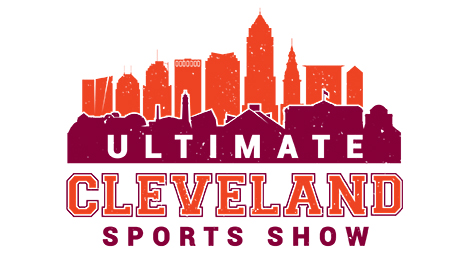 Prior to this season, it was decided that whoever came in dead last in “The Official UCSS Fantasy Football League” would be forced to perform 10 minutes of stand-up comedy for the first time in front of a live audience.

Due to shamefully incompetent team management, producer Mike Lucas, aka McNuggets, will be compelled to make his live comedy debut at this event and it could (will) go south quickly.

Hosted by Mike Polk and featuring competent stand-up performances from some of the area’s more semi-legitimate, actual comedians, this show will have a little something for everyone!

-Appearances by the entire UCSS Cast!
-Special “Friend Of The Show” celebrity cameos!
-UCSS Prize Giveaways!
-The possibility of watching a grown man cry on stage, drenched in his own flop sweat!

Tickets are just $10 and all show proceeds will be donated to The Greater Cleveland Food Bank.